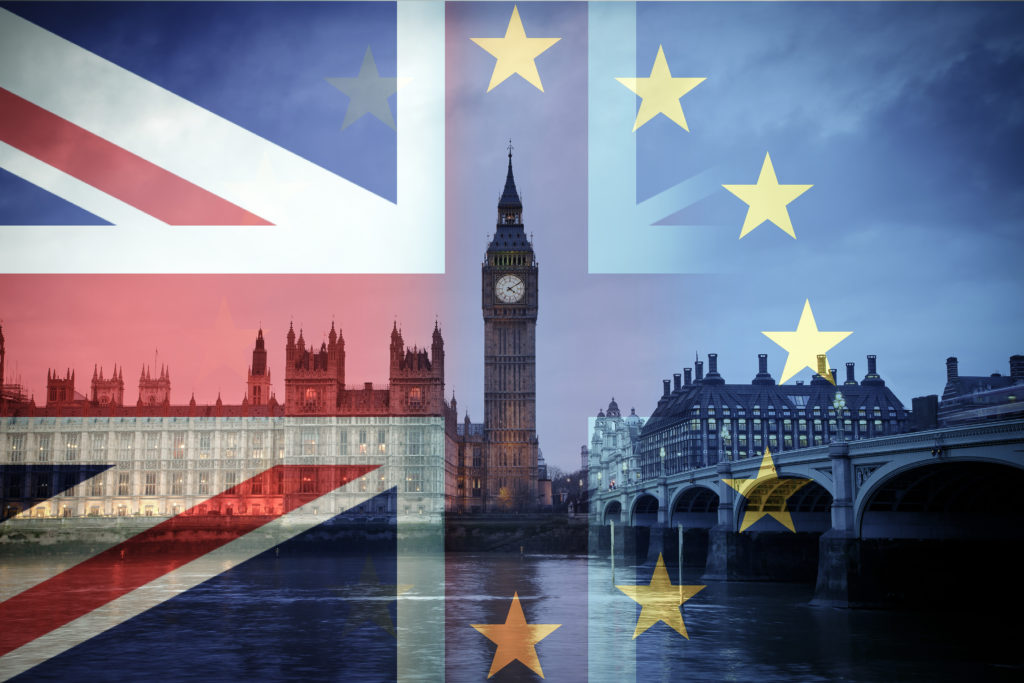 New UK immigration rules: Here is everything you need to know.

The new UK immigration rules mean that from the first of January 2021 all EU and non-EU nationals will be treated equally. These changes have led to the introduction of a new immigration point system. Current popular routes such as the Tier 1, Tier 2 and student visa (as well as new entrants) will now all be replaced with the point-based system. Applicants will need 70 points to be eligible for a UK visa.

The Skilled Worker visa will replace the current working visa, known as the Tier 2 visa. This will be open to both EU and non-EU nationals.

The UK has always had good character requirements but under the new rules it has been made easier and clearer for border and immigration control officers to implement them.

The changing cost of immigration

Many of the visa requirements that are currently in place state that people who want to get a visa and live in the UK need to be able to financially support themselves. If supported by someone else, they must show proof that they can afford to “maintain and accommodate” the person they are bringing in, or sponsoring. This is so the applicant can show they will not require any government support. Many of these financial demands are set to change in 2021